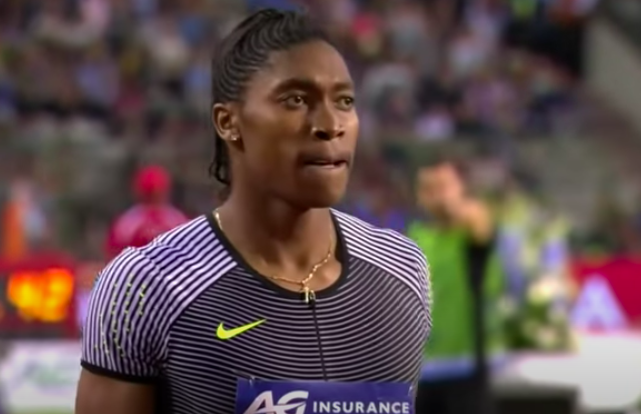 They fought and pleaded. They exhausted themselves in trying to prove they were who everyone else knew they were. In the end, it didn’t matter.

South Africa’s Caster Semenya could not compete in the 800m at the Tokyo Olympics.

Namibia’s Christine Mboma and Beatrice Masilingi faced the same verdict in the 400m.

World Athletics took aim at athletes they said had higher testosterone levels than the normal range for women. This, said the governing body, gave these athletes an unfair advantage.

The rule forced Mbomba and Masilini to withdraw from the 400m and compete in the 200m. There Mbomba won silver and Masilini finished sixth.

Semenya, the most high-profile athlete entangled by these rules, was barred from the 800m so she attempted to qualify in the 5,000m but ultimately failed to do so.

Already facing questions surrounding her sexuality for years, Semenya then ran headfirst into new rules that demand she take birth control pills, have hormone-blocking injections, or undergo surgery to lower her testosterone levels in order to compete in races from 400m to one mile.