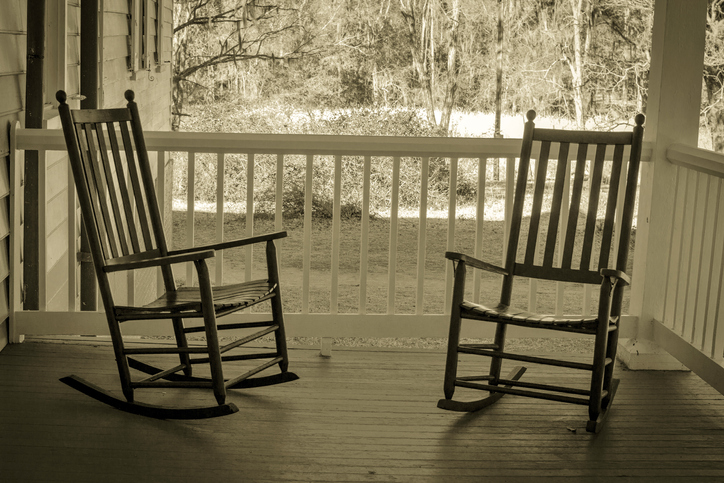 The new site manager at Historic Latta Plantation in Charlotte, North Carolina is refusing to apologize for a now-deleted online post promoting the plantation’s Juneteenth event.

The event, called “Kingdom Coming,” has since been canceled. It would have been a guided tour where visitors to the site would hear from recently freed Black folk to defeated Confederate soldiers and the former plantation owner.

“The overseer is now out of a job,” the post read. “What will he do now that he has no one to oversee from can see to can’t see?”

“White refugees have been displaced and have a story to tell as well. Confederate soldiers who will be heading home express their feelings about the downfall of the Confederacy.”

News of the event was met with online outrage, with the plantation’s Facebook page being filled with reviews calling the site “absolutely disgusting,” and “overtly racist.”

“This should not even need to be said, but the idea of ‘hearing from massa himself,’ and sympathizing with an overseer who is no longer allowed to enslave people is disgusting,” wrote one reviewer.

“On June 19, 1865, known as Juneteenth, 250,000 enslaved Black people were declared free by executive decree. That day should be celebrated and honored in the most humble way possible, with laser focus on the perspective of the inhumane treatment of an enslaved people,” Charlotte Mayor Vi Lyles said in a tweet.

“We should not support any business or organization that does not respect equality, history, and the truth of the African-American people’s journey to freedom,” she added.

“Despite intent, words matter. And the Historic Latta Plantation should know better.”

“To the masses on social media and politicians, no apology will be given for bringing a unique program to educate the public about former slaves becoming FREE!,” Campbell wrote in a statement.

Campbell also said that he will continue to educate others on the history of Latta Plantation.

“What will be commemorated is the story of our people who overcame being snatched from their loved ones in Mother Africa and taken to a new and strange land. To work from can see to can’t see from birth to death. The fact that they survived and we are here and continue to thrive and prosper will be glorified,” he added.

From Campbell’s response to the backlash, it could be perceived that the event’s promotional post may just have been in poor taste.

On its website, Historic Latta Plantation describes itself as “a circa 1800 living history museum and farm.” The site features the plantation house, carriage barn, cabins and outbuildings. Along with its events, the plantation offers year-round educational programs and online videos, as well as summer camps and tours.