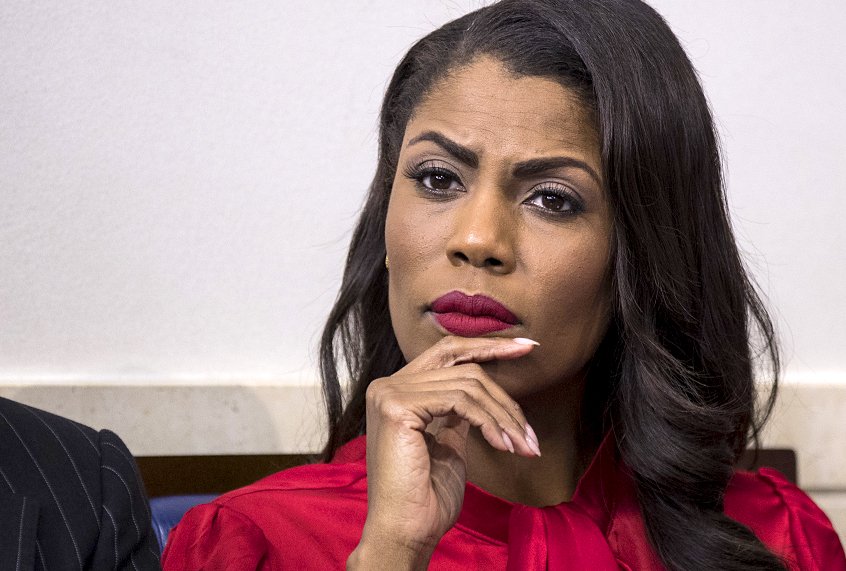 Omarosa Manigault-Newman called Clay Cane, host of The Clay Cane Show on SiriusXM Urban View, a bitch before storming out after being challenged for being inauthentic. Cane, whose show is live from noon-1 p.m. ET on channel 126, told Manigault-Newman during the interview that he didn’t believe she was sincere and then played a clip from actress/singer Sheryl Lee Ralph, which bolstered his point.

The 20-minute interview included questions about White House Correspondent, April Ryan, Diamond and Silk and her statement that everyone should “bow down” to Donald Trump. It got increasingly tense. Here is the video of the final moments.