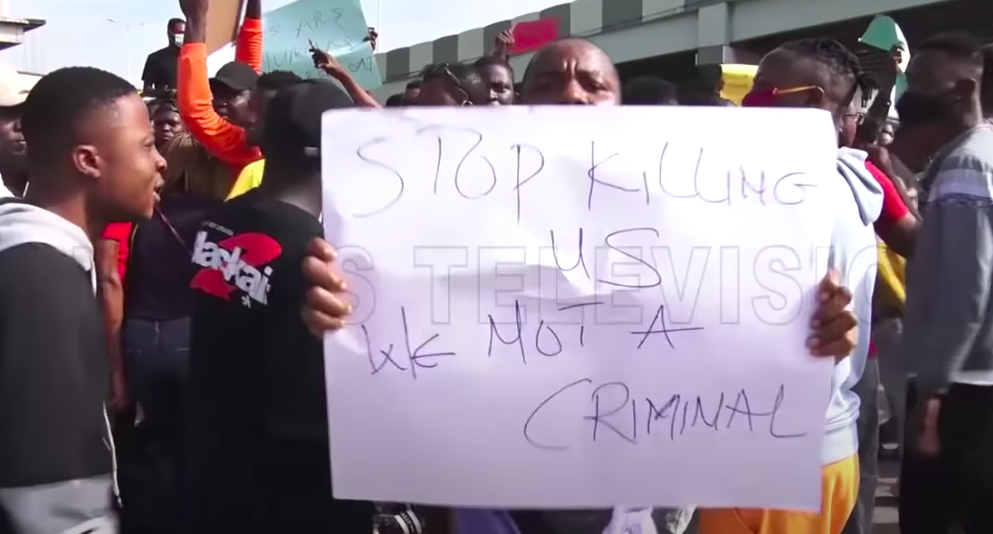 Nigeria’s government has announced the dissolution of the controversial Special Anti-Robbery Squad following countrywide protests and global calls for it to be disbanded.

Protestors say they will continue to march in order to end the culture of police violence and intimidation in Nigeria. They took to Lagos’s streets to march in protest of the kidnappings, harassment, murders, and extortion by SARS.

Amnesty International’s director in Nigeria, Osai Ojigho, said that “The announcement falls short of demands for accountability and justice for abuses committed by the unit and police in general,” per The Guardian. “The police authorities must state strongly the concrete steps they will take to ensure all officers alleged to have committed human rights violations are investigated and brought to justice.”

The announcement comes two days after Nigerian President Muhammadu Buhari vowed to implement change across its law enforcement. “Our determination to reform the police should never be in doubt,” he tweeted, adding that the “vast majority” of Nigerian police officers are “patriotic and committed to protecting the lives and livelihoods of Nigerians,” he said, “and we will continue to support them to do their job.”