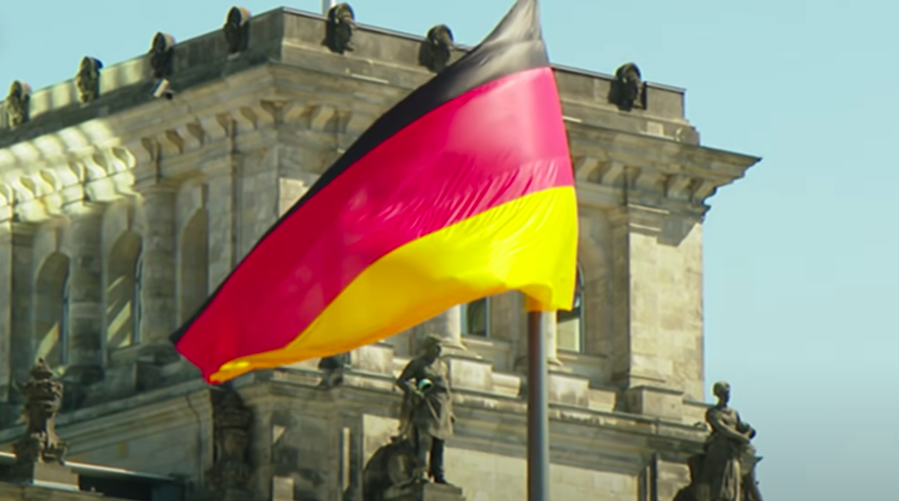 Namibia’s chief negotiator has confirmed that the country’s $1.3 billion compensation deal with Germany as payment for a massacre killing tens of thousands of Namibians, will move forward.

Zed Ngavirue, the chief negotiator for the Namibian government, expressed confidence in the agreement between themselves and Germany.

“I’m satisfied that we arrived at a common understanding, which we expect to be signed by all responsible ministers,” Ngavirue told DW. “Our objectives were three: acknowledgment of genocide, apology and payment of reparations. It has just taken longer than we expected. We were looking forward to the day on which we could reach this kind of consensus and agreement,” he added.

Last week, Namibian chiefs rejected Germany’s offer to pay the country $1.3 billion for killing tens of thousands of Namibians during its colonial rule genocide between 1884 and 1915.

The Council of Chiefs, who represent the Herero and Nama people, renounced an offer to finance infrastructure projects in Namibia to apologize for the mass slaughter.

On Monday, the Council of Chiefs called the amount “insulting,” “unacceptable,” and “an affront to our existence,” calling on government officials to renegotiate. They maintain the payout is far too low.

While Ngavirue acknowledges the chief’s gripes, he says it’s been a long road to get to this point, and it is all that Germany can afford.

“The damage that we suffered is incalculable. Loss of life, loss of land, loss of stock, slave labor and so on. When you are negotiating with another party, you want to know what is realizable,” he said. “We would have liked to have had more, but after five years, it has been demonstrated, this is what it seems to them affordable — financially, politically,” he said.