May is Haitian Heritage Month! 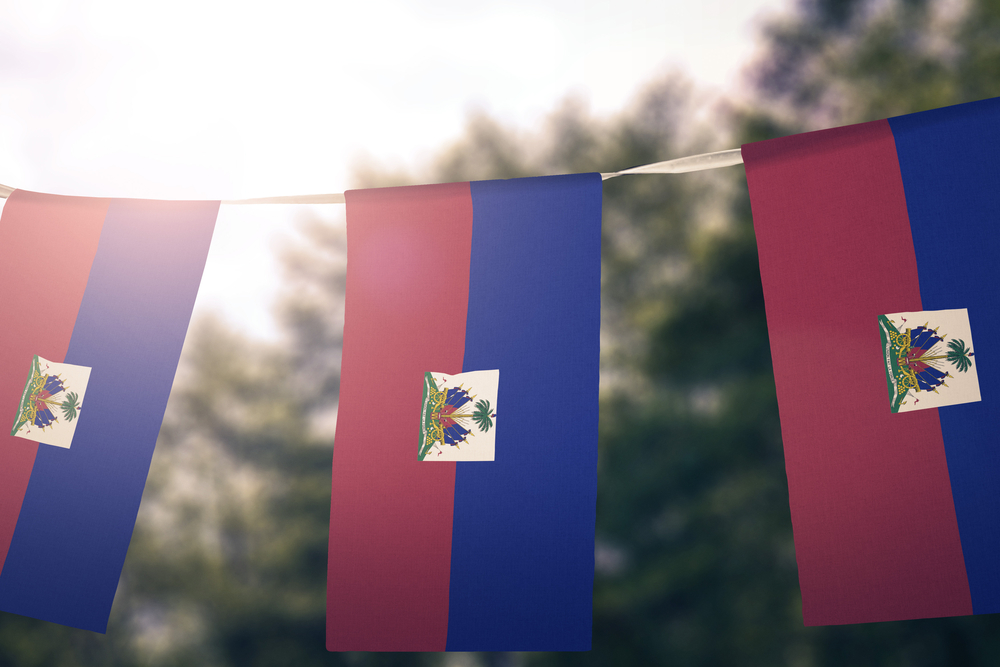 The Caribbean country of Haiti has a rich culture that comes from a blend of African, Indigenous and European elements. In the month of May, Haitians in the United States celebrate Haitian Heritage Month.

The first month-long heritage event was popularized in Boston, Massachusetts in 1998. Over the month of May, a Boston Haitian Access Television program called Tele Kreyol televised a series of programs celebrating Haiti’s history, culture, and global contributions.

One of the most famous artists of Haitian descent is Jean-Michel Basquiat, who is known as one of the most influential artists of the 20th century. In his paintings, Basquiat made social commentary on his own life, as well as on racism, colonialism, and classism.

Creole food is known as one of the most flavorful cuisines in the world, and stems from Haitian cuisine. Many Haitian dishes are seasoned with a delicious blend of aromatic spices and herbs, which was then brought over to the US.

States like Louisiana and Florida in the Southeast US have some of the oldest Haitian communities, specifically in cities like New Orleans, which is known for its French architecture and cultural influences.

Since the early 2000s, Haitian Heritage Month has been celebrated in Haitian communities across the country with events promoting the cultural exchange of Haitian music, art, food, fashion and more!