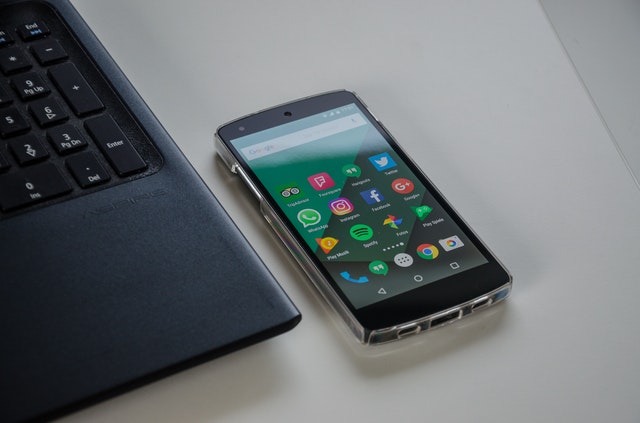 Years ago, social media platforms were just a medium of self-expression.

YouTube was mainly a platform used to watch music videos or hilarious cat videos, while Facebook helped many of us reconnect with estranged family members or high school friends we’d lost touch with.

Twitter originally allowed just 140 characters per tweet, as users struggled to publish their most profound thoughts in such a limited space.

However, like almost every industry under the sun, these enterprises have been forced to evolve. In 2021, there is big money in social media tech, and the top dogs are all using similar tactics to get it.

According to a new report published by Axios, the leading tech companies are all creators of content, proving that the content, is indeed, king.

While each social media platform looks unique, many have quickly evolved to ensure that their users will not jump ship, choosing instead to copy their competitors.

Take Clubhouse and its Black-owned competitor, nēdl for example. The social audio apps gained popularity last year during the lockdown. The apps allow users to not only create and moderate “rooms” and groups but also to hop into (and also moderate) the rooms of their peers. These apps led to a spike in networking, and Clubhouse has been downloaded over 12 million times.

The popularity of Clubhouse is mainly driven by its Black audience.

In a bid to keep up with the competition, Facebook, Twitter, LinkedIn, Spotify, and Slack have all recently followed suit, unveiling their own live audio services.

Facebook and Instagram witnessed the popularities of Snapchat’s Stories and created their own. Instagram Stories has proven to be a hugely beneficial addition to the app, which was at one point in danger of waning in popularity.

But it’s all just more of the same.

Fischer writes, “Today, they all have similar features, and instead differentiate themselves with their philosophies, values and use cases.”

Can modern tech companies still be called innovative if they’re all just copying each other?