Jon Gruden Showed Us That Where There’s Smoke, There’s an Inferno 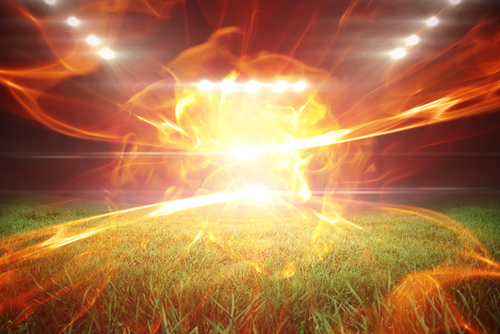 When news broke of Jon Gruden’s racist email attack on NFLPA President DeMaurice Smith, the response was swift from everyone but the Raiders and the NFL.

Sure, they condemned his demeaning comments about Smith’s lips, a tactic long employed by racists to denigrate Black people.

Yet they took no disciplinary action, something I addressed on Monday morning.

But later in the day, The New York Times dropped another bombshell on us all.

More emails by Gruden were discovered and they were just as bad as the one released last week.

A few hours later, Gruden resigned as head coach of the Raiders.

“I have resigned as Head Coach of the Las Vegas Raiders,” said Gruden in the Raiders’ Tweet. “I love the Raiders and do not want to be a distraction. Thank you to all the players, coaches, staff, and fans of Raider Nation. I’m sorry, I never meant to hurt anyone.”

The hypocrisy of his final sentence speaks volumes of his mentality for he knew what he was doing and saying when he sat down at his computer to type his emails.

Gruden was caught not just attacking DeMaurice Smith, but also showing us who he is as a person.

He blasted the hiring of women as referees, used derogatory words against commissioner Roger Goddell, spoke about against homosexuals in the NFL and wanted Eric Reid fired for kneeling.

To top it all off, he criticized the NFL for trying to reduce concussions.