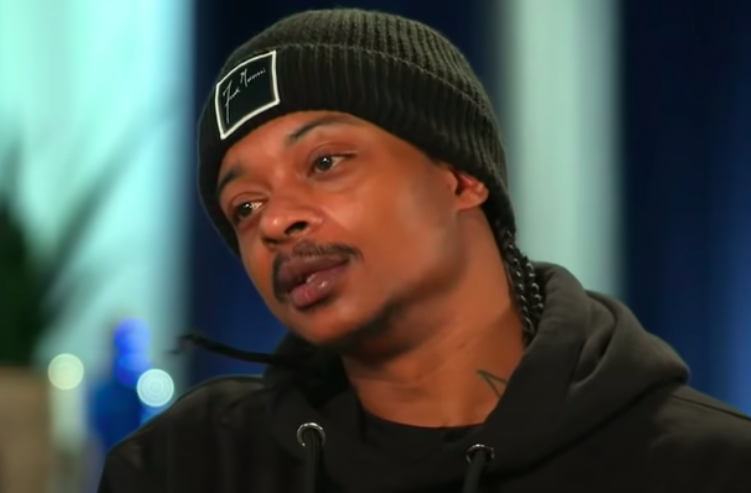 Jacob Blake Jr., a Black man who was left paralyzed from the waist down after being shot in the back by a white police officer seven times, has filed a civil lawsuit accusing the officer of excessive force.

Kenosha Officer Rusten Sheskey shot Blake in the back at nearly close range in August as Blake was attempting to climb into his SUV.

“His devastating injuries are permanent and life-changing. The bullet that severed Jacob’s spinal cord has left him paralyzed and confined to a wheelchair. Jacob now suffers from an intractable pain syndrome,” attorney Patrick Salvi II said in a statement.

“After various surgical procedures and an agonizing course of physical rehabilitation, Jacob remains unable to return to his job as a security guard and relies on others to assist him with the basic needs of daily living.”

Sheskey and two other Kenosha officers were trying to arrest Blake on an outstanding warrant. Blake claims that during the arrest, a pocket knife fell from his pants during a scuffle. Blake picked up the knife and headed over to his vehicle to place it in the vehicle. It was then that Sheskey unloaded seven bullets into him while his back was turned.

Two of Blake’s young children were sat in his SUV at the time of the shooting.

The suit claims the shooting was not justified.

“Nothing can undo this tragedy or take away the suffering endured by Jacob, his children, and the rest of the Blake family,” civil rights attorney Benjamin Crump said in a statement.

“But hopefully today is a significant step in achieving justice for them and holding Officer Sheskey answerable for his nearly deadly actions – actions that have deprived Jacob of his ability to walk. The path to ending police brutality is a long and grinding one, but the fight for systemic change in policing and transparency – and for justice – can only happen with accountability. And that is what we hope to achieve with this filing.”

Blake is suing for unspecified damages.