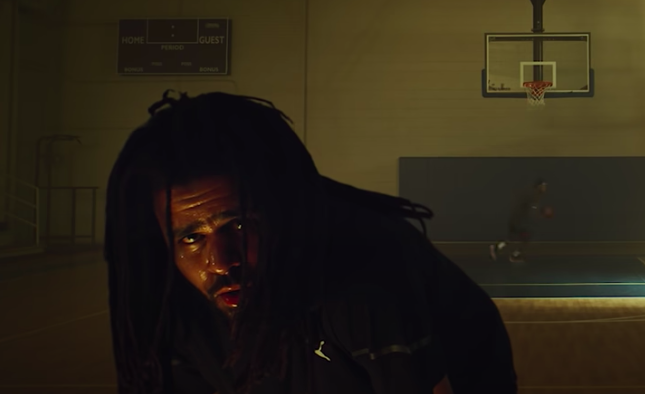 Rapper J. Cole has inked a deal to play in the Basketball Africa League with Rwanda’s Patriots BBC. ESPN first announced the news.

Cole will play three to six games this season, with the signing becoming official on Thursday. The Dreamville frontman’s first game with Rwanda’s Patriots BBC will be against the Nigeria River Hoopers this Sunday.

Fans will already be aware of the North Carolina artist’s love for the sport. Cole starred at Sanford (North Carolina) High School. After that, he served as a walk-on at St. John’s in the hope that he would eventually play at a professional level. Last July, Cole spoke candidly about his basketball ambitions in The Players’ Tribune.

“I was a late bloomer, though,” he mused. “I played in high school, but had only started to find real confidence after my senior year was over.” Cole went on to say, “I was 6’3″, athletic with a high motor, and highly competitive. What I lacked in fundamentals (which was a lot), I made up for in creativity, finesse, and will power. If there was one word to describe my game at the age of 19 it was, potential.

His love of music has since dominated– until now.

The inaugural sporting event tips off this month, following delays of more than a year because of the coronavirus pandemic. BAL’s 12-team tournament will start May 16, with the final on May 30.

All of the games will take place at the Kigali Arena in the Rwandan capital. Initially, the games were to take place in several African countries. Egypt, Senegal, Nigeria, Angola, Morocco and Tunisia were to host the beginning stages of the tournament, with Rwanda staging the Final Four. Whereas now the teams are split into three groups. Just eight of the 12 teams will qualify for the playoffs.