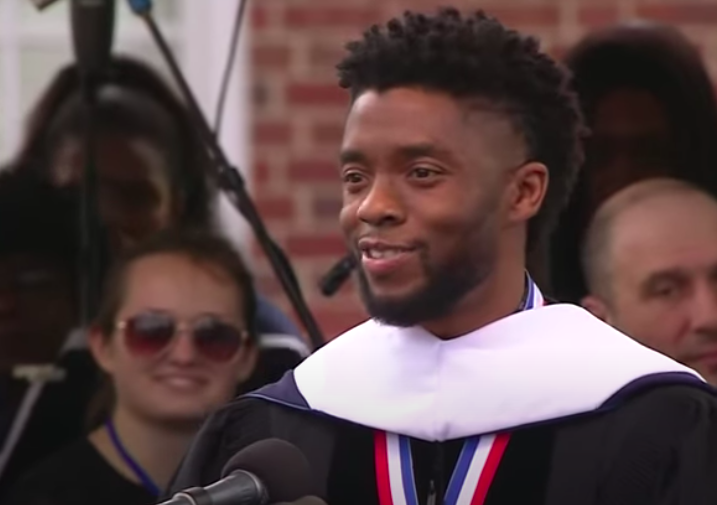 Howard University announced today that the college of fine arts, led by Dean Phylicia Rashad, will be named the Chadwick A. Boseman College of Fine Arts after the late Hollywood actor.

Boseman died in August 2020 after a private four-year battle with colon cancer. He was 43.

“Chad fought to preserve the College of Fine Arts during his matriculation at Howard and remained dedicated to the fight throughout his career, and he would be overjoyed by this development,” the Boseman Family said in a statement per Variety.

The news comes just weeks after Phylicia Rashad was named as the Dean of Howard University’s College of Fine Arts, her alma mater.

Rashad is best loved for her iconic role as Clair Huxtable on “The Cosby Show.”

“His time at Howard University helped shape both the man and the artist that he became, committed to truth, integrity, and a determination to transform the world through the power of storytelling,” the statement continued.

“We are confident that under the dynamic leadership of his former professor and mentor the indomitable Phylicia Rashad that the Chadwick A. Boseman College of Fine Arts will inspire artistic scholars for many generations.”

Boseman’s wife, Simone Ledward-Boseman, expressed her delight over the move.

“I am extremely pleased that Howard University has chosen to honor my husband in this way and elated that Ms. Rashad has accepted the role as Dean,” she said. “Chad was a very proud Bison — both Howard and Ms. Rashad played integral roles in his journey as an artist. The re-establishment of the College of Fine Arts brings this part of his story full-circle and ensures that his legacy will continue to inspire young storytellers for years to come.”