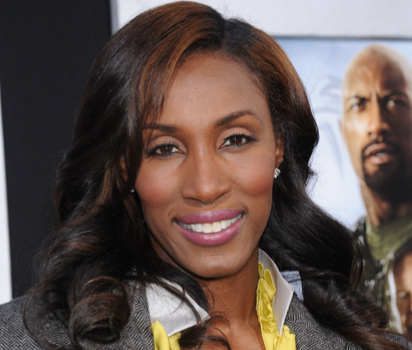 Lisa Leslie, Olympic Gold Medalist and WNBA Champ, talks about real estate investment and the importance of taking care of your money on The Karen Hunter Show on SiriusXM Urban View. Leslie, a three-time WNBA MVP, four-time Olympic gold medalist and mother of two, stars in Uncle Drew where she plays the wife of a pastor (played by Chris Webber) who is called out of retirement along with several other basketball players to show the young folks a thing or two.