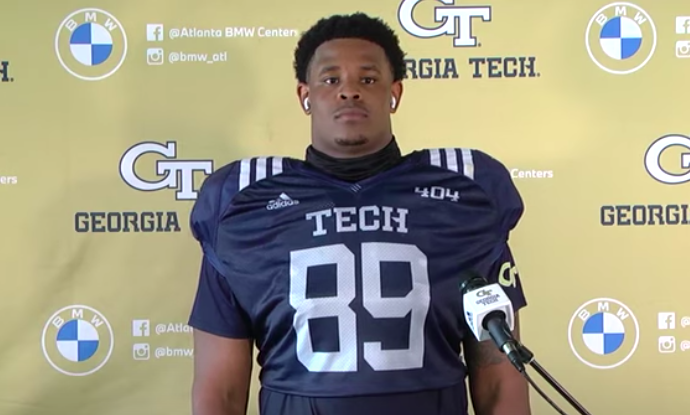 Ross Dellenger of Sports Illustrated was the first to report the deal at midnight on July 1st.

“Somebody pinch me!” said Owens to Sports Illustrated. “This is something that’s going to be life changing, generationally life changing.”

The financial terms of Owens’ deal were not disclosed. And even though it will pale in comparison to the multi-million dollar deals inked by professional athletes, it is a game-changer for college athletes.

And it was led by an HBCU athlete.

“For us, HBCUs are very important,” said Michael Nwankwo, one of three brothers who runs the Cincinnati-based 3 Kings Grooming. “The main colleges get the credit and no one really pays attention to the HBCUs. What Deion is trying to do to get these athletes paid and recognized, that’s why this was our first choice.”

The deal with 3 Kings Grooming was facilitated by ICON Source, a digital company that connects brands with athletes.