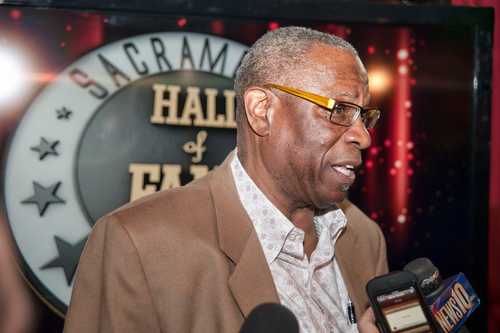 Yet a much better redemption tour is coinciding with it, one involving Dusty Baker, a man who was never really in need of redemption anyway.

At age 72, in his 24th season of managing and after more than 50 years in baseball, Baker is getting the love and appreciation his accomplishments have long deserved but were constantly denied. So deserved and so denied that Baker, never one to mince words if clarity served him better, made sure to point it out when his Astros team clinched the American League West championship last month.

Dusty Baker is the first manager in baseball history to accomplish this, yet he wondered whether this distinction was actually worth celebrating.

“I don’t really think nothing, other than why was I on so many different teams,” Baker said, according to Hall of Fame writer Claire Smith in The Athletic. “I’m serious. I feel fortunate to have gotten that many jobs, but I feel unfortunate that I shouldn’t have lost jobs when I was winning.”

Fellow managers, former players and commentators have Baker’s name in constant conversation regarding the Hall of Fame. To get that conversation ignited though, it took getting hired by the Astros two years ago.