Did You Know Political Pioneer Patricia Roberts Harris Was Born on This Day? 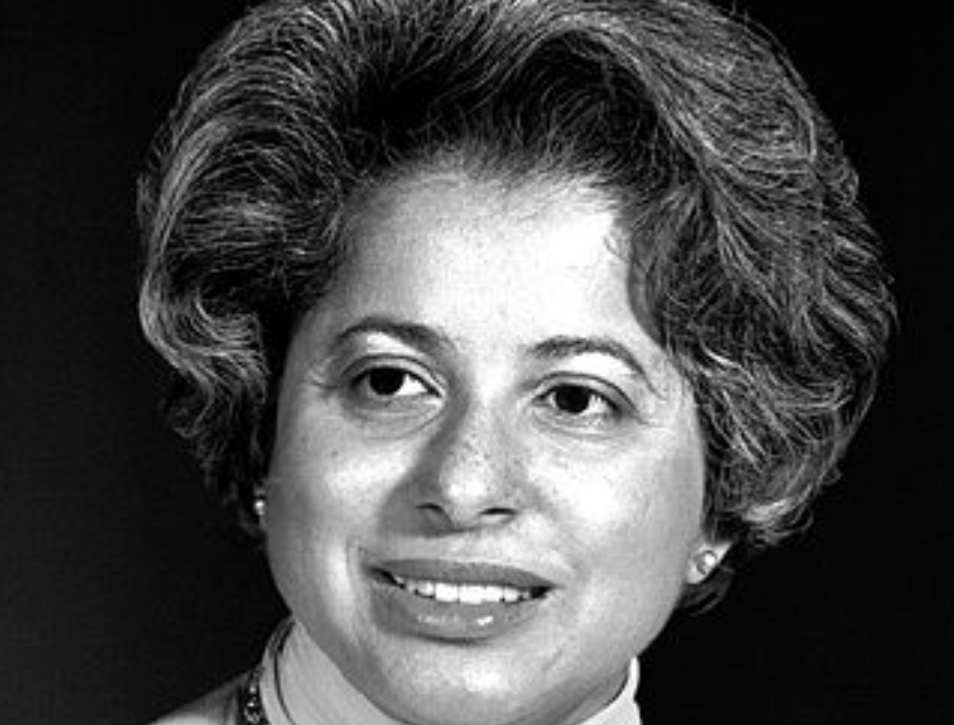 This Day In History: May 31st

A woman of many political firsts, Patricia Roberts Harris, dedicated her professional career to social justice, public service and civil rights. She has served in a variety of roles ranging from a U.S. Ambassador to a member of a presidential cabinet, but through it all, she remained focused on the people.

In 1955 she married William Harris, a Howard University law professor, who encouraged her to enroll in The George Washington University Law School. She graduated in 1960 and became more involved with the Democratic Party as well as the Civil Rights Movement. In 1963, Harris found herself in the role of co-chair of the National Women’s Committee for Civil Rights after being selected by President John F. Kennedy. Just two years later, President Lyndon B. Johnson appointed her as the U.S. ambassador to Luxembourg, making her the first African American woman to hold this position.

Her role as a diplomat ended in 1968, but she made history yet again when she became the first woman to serve as Dean of Howard University’s School of Law.  In 1977, Harris was appointed as Secretary of Housing and Urban Development by President Jimmy Carter. Harris became the first African American woman to become a Cabinet Secretary. While in this role, Harris focused her efforts on housing rehabilitation and developing the Neighborhood Strategy Program, which allowed for subsidized apartment renovations in distressed communities.

Harris proved to be impressive in her role, prompting President Carter to appoint her as the Secretary of Health, Education and Welfare (HEW) in 1979. The department was later renamed Health and Human Services (HHS), with Harris as the Secretary. She held this position until the end of his administration and decided to try her own luck as an elected official.

She ran an unsuccessful campaign for the 1982 Washington, D.C. mayoral election that was led by a fellow politician, Sharon Pratt. Following the election, Harris became a full-time professor at The George Washington University National Law Center, until her death on March 23, 1985. Her legacy has since been remembered with a commemorative postage stamp and her alma mater, Howard University, established the Patricia Roberts Harris Public Affairs Fellowship in her honor.