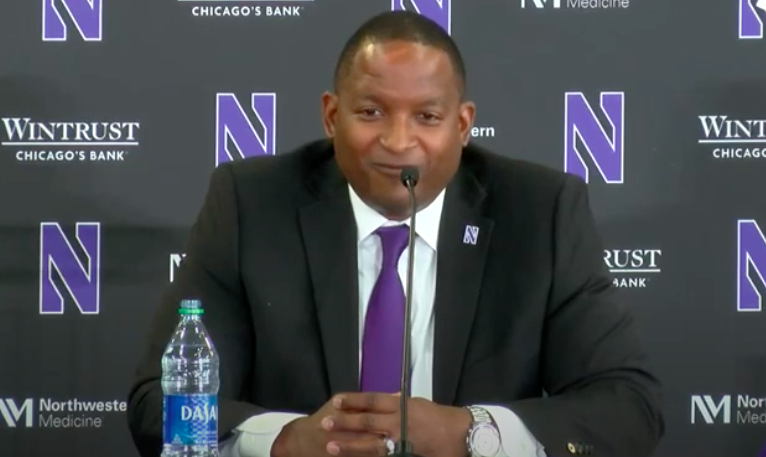 Northwestern dug out of its administration drama and hired its new athletic director, Derrick Gragg.

Gragg is the school’s second AD hire in two months. Their first selection, Mike Polisky, a longtime deputy AD at the university, was promoted to athletic director on May 3rd. But he quickly stepped down when he was named in a sexual harassment lawsuit against Northwestern by a former Wildcats cheerleader.

He played football for Vanderbilt University and then moved on to a collegiate athletics career that spans over two decades. He was an administrator at Missouri, Michigan and Arkansas. From 2006 to 2013, he was the athletic director at Eastern Michigan. There he was the recipient of the 2008-09 Black Coaches and Administrators, Administrator of the Year award. Then Gragg moved to Tulsa in the same role until 2020, when he left to join the NCAA as senior vice president for inclusion, education and community engagement.