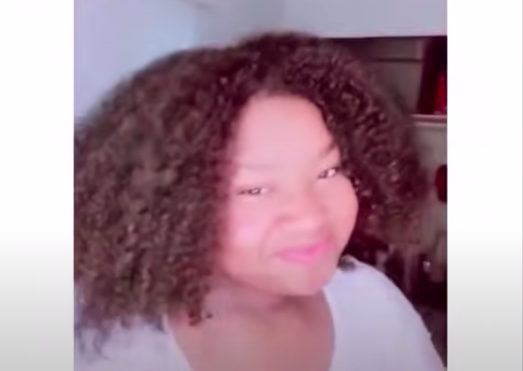 Democratic lawmakers have written a formal letter to the US Department of Health and Human Services Administration for Children and Families, asking for Ma’Khia Bryant’s foster care journey to be investigated.

16-year-old Bryant was shot and killed by Columbus police officers following an altercation with a group of young people. Initial reports claimed that it was Ma’Khia who called the police to the foster home.

“Ma’Khia should be alive today,” the letter penned by Rep. Joyce Beatty of Ohio, Sen. Sherrod Brown of Ohio and Sen. Ron Wyden of Oregon reads in part.

“When a child dies in foster care, the system has failed. It failed Ma’Khia Bryant, who lived in her foster family home for about two months before a police officer shot and killed her in front of that home on April 20, 2021.”

According to her foster mother, Angela Moore, the dispute stemmed from an argument over a untidy house and an messy bed between Ma’Khia and some of Moore’s former foster children. The other foster children had come to the home to throw Moore a birthday party. Moore was not home at the time. The police report shows that the two women who were involved in the dispute were 20 and 22.

Ma’khia had only been staying at the foster home for two months. But Columbus police records reveal that numerous 911 calls had been made from the home over the past three years made. One was made as soon as in late March, where a caller threatened to kill someone in their foster home if she couldn’t be placed in a different home. The caller identified herself as Ma’khia’s younger sister. She was 15 at the time.

Ma’Khia and her siblings had been removed from her mother Paula Bryant’s care about three years ago after the children made allegations of ongoing physical abuse from their mother Bryant, according to records obtained by The Columbus Dispatch. Records show Ma’Khia’s mother “emphatically denied all allegations of abuse.”

Foster homes are supposed to provide safe accommodation for service users. Questions surrounding Ma’Kahia’s stay have been raised and now lawmakers hope to answer many of the questions still looming.