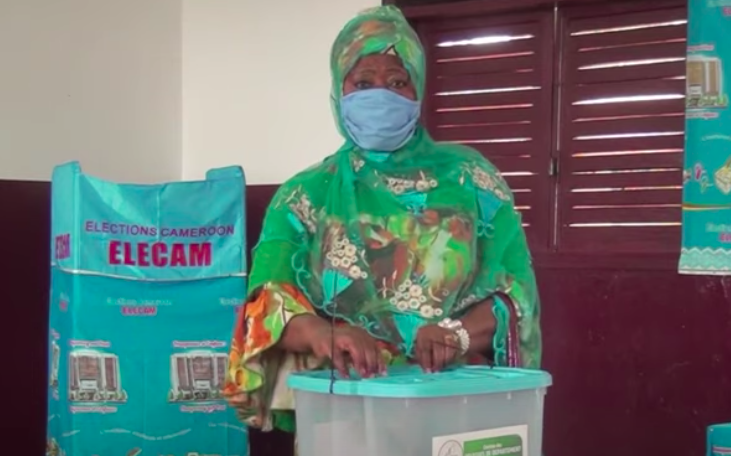 Cameroon is holding its first-ever regional elections, where residents have been voting for members of the country’s upper House of Legislature.

Local representatives voted to appoint councils in all 10 regions of regional delegates and traditional rulers. The move finally enacting a 1996 law that promised a decentralized government.

Cameroon’s Constitutional Law of 18 January 1996 enshrined decentralization as a fundamental principle of state governance, and subsequent implementing legislation affirms the central government’s commitment to transferring several powers to local authorities with a view to local management.

Since 2016, Cameroon’s minority English-speaking area has been in conflict with the central French-speaking government over the increasing push to use French in the legal and education systems.

President Paul Biya’s government sees the election as a step towards assuaging critics who say he has long overlooked the country’s regions.

The election was not without its own conflict.

According to Reuters, one voter was killed by separatist insurgents in the English-speaking Northwest region.

Separatist fighters had sworn to obstruct the vote and arrest anyone who took part in the Northwest and Southwest. These regions are Anglophone areas. Shooters also opened fire and wounded a priest and a seminarian driving to Mass in the village of Akum in the Northwest region, Tatah Mbuy, a spokesman for the Catholic Church in Cameroon, told reporters.

Separatist leader, Cho Ayaba, denied any involvement in the attack.

Cameroon’s two leading opposition parties, Maurice Kamto’s Movement for the Rebirth of Cameroon (MRC) and the Social Democratic Front (SDF), boycotted the polls. They say that Biya’s motives are not for the country’s betterment but about him further tightening his political hold.