Brothers Beaten and Arrested in Own Backyard by Racist Cops 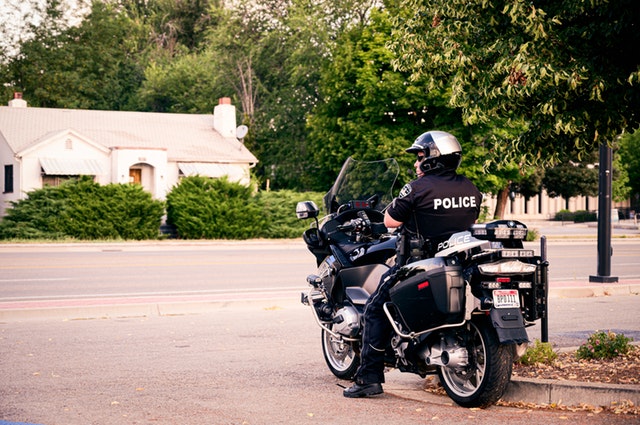 Twin brothers have filed federal lawsuits against the Cordova County Police Department, alleging that they were beaten and falsely arrested by racist police officers for being in the backyard of one of their homes.

In the moments leading up to the incident, Carlos Williams was in his back garden with his twin brother, Thomas Williams, showing him a water drain he had installed in his brand new Rancho Cordova, Sacramento home. Carlos says it was then that a couple approached them, asking, “What the f*ck are you doing on this property?”

The couple then accused the men of being burglars, and within minutes, the police were called to his home.

When they arrived, there were no peaceful words exchanged. Officers were uninterested in getting to the bottom of the 9-1-1 call and approached the men with their guns drawn, yelling at the Williams brothers — “get your f*cking hands up.” Carlos repeatedly told the officers that he was the homeowner but was ignored.

The brothers say they were beaten, choked, handcuffed and arrested by the Cordova County officers before being taken to jail.

Thomas was taken into custody on a charge of felony assault, according to the Sacramento Bee and brother Carlos a charge of resisting arrest.

“This is a case of police brutality,” says Thomas Williams’ lawsuit reads. “Sacramento County and Rancho Cordova violated Dr. Thomas Williams’ constitutional rights and California civil rights when they arrested two African American brothers outside of their own home purportedly on suspicion of burglary.”

The suit reportedly notes that he is an educator, entrepreneur and founder of a school for children with disabilities.

“The police officers arrived at the scene and immediately drew their guns, screamed profanities at the brothers, placed one brother in a chokehold, and beat them both into unconsciousness. The brothers attempted to convince the officers that they were residents, but the officers did not care.”

As if the experience were not traumatic enough.

The suits allege excessive force, false arrest and other claims. They are suing the county as well as all of the officers involved.