Book Based on the Senegalese Tirailleurs Wins the International Booker Prize 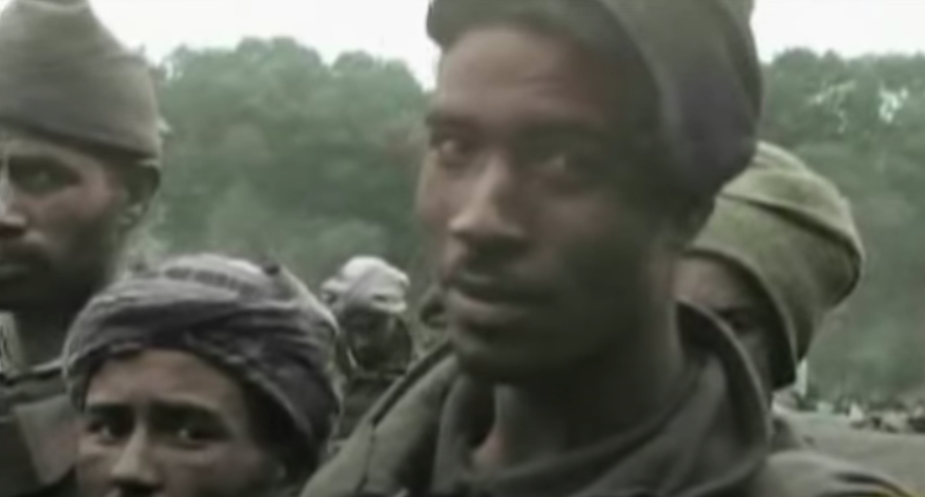 David Diop has made history by becoming the first French writer to win the International Booker Prize with his novel based on the Senegalese Tirailleurs.

Diop won the prize for his second novel, “At Night All Blood is Black.” His Senegalese great-grandfather’s experiences inspired the book set during World War One.

The book was first published in 2018 with the French title “Frere d’ame” (which translates as soul brother), a play on words, as it sounds like “Frere d’armes” or brother-in-arms.

Senegalese men from the countryside were enlisted to fight for France on the Western Front during the First World War. In the book, after Sengalese soldier Alfa Ndiaye is left alone in the trenches, he throws himself maniacally into battle, where he descends into madness after witnessing the death of a childhood friend.

They could be identified by the anchor emblem on their helmets.

Every year, the International Booker Award is awarded for a single book translated into English and published in the U.K. or Ireland. The £50,000 ($71,000) prize will be shared between Diop and U.S. author and poet Anna Moschovakis, the book’s translator.

“I am at once flattered and I sort of feel as though I am living in a dream — a waking dream,” said Diop.