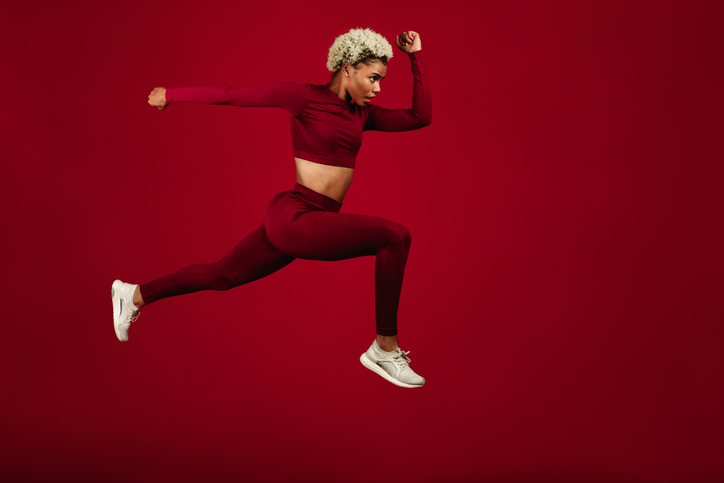 Black hair is an intimate part of an individual’s identity and being. Yet as of Saturday, the two-year anniversary of The CROWN Act, only 13 states have fully embraced the act.

The CROWN Act (Creating a Respectful and Open World for Natural Hair) is the law that “prohibits race-based hair discrimination, which is the denial of employment and education opportunities because of hair texture or protective hairstyles including braids, locs, twists or Bantu knots.”

The politics of Black hair have always been contentious. The numerous times Black girls, in particular, have been penalized for wearing their hair naturally is telling. And when embellishments such as color and extensions are added, the punishments are even greater.

In 2013, twelve-year-old student Vanessa Vandyke was bullied for her “puffy hair” by fellow students at Faith Christian Academy. Yet rather than ending the bullying, however, the school suggested that she “straighten her hair out”

In 2016, schoolgirls in South Africa were told to “fix their hair, if they were wearing them in a natural state.” So styles such as cornrows, dreadlocks, and loose braids were deemed as violations of school policy.