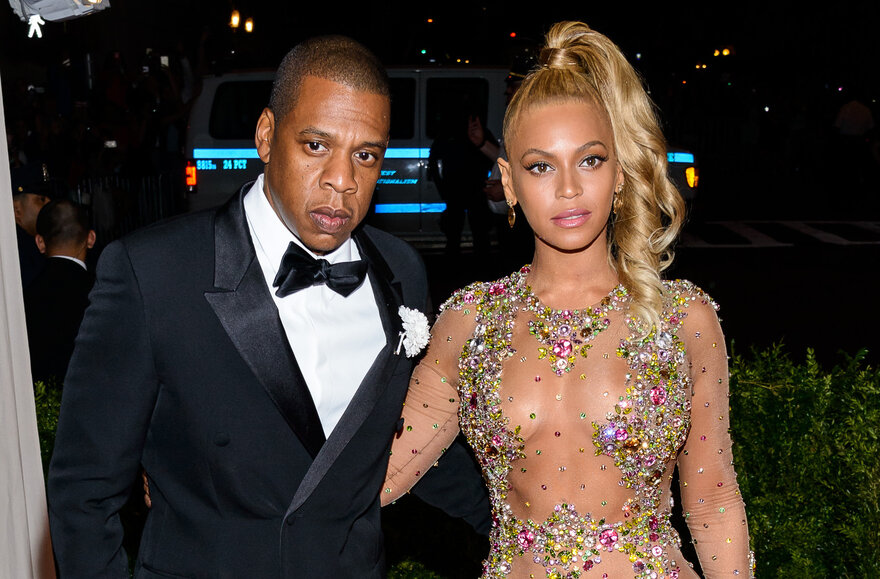 This week, they have announced a joint scholarship program through their respective charities — BeyGOOD and the Shawn Carter Foundation.

The scholarship was created for students at historically Black colleges and universities (HBCUs).

Central State University President Jack Thomas continued, “This opportunity is timely as our students come from many different socioeconomic backgrounds. These funds will have a tremendous effect on who we recruit and our student’s success as they move on to graduate from professional schools and into their careers.

Students must qualify for financial aid and the scholarships will be awarded to students who meet eligibility requirements.

Priority will be given to student applicants who are facing financial hardships and in need of emergency financial assistance. Online applications will open at each participating school on Sept. 10 and close on Sept. 26.

Bey made headlines last month when she wore a 128-carat Tiffany Diamond, which the company acquired in 1878.

Fans quickly reacted to the campaign, detailing the history of the record-breaking blood diamond. Reports followed shortly after, stating that the Houston megastar was “disappointed” that she had not been informed of the rock’s corrupt backstory.