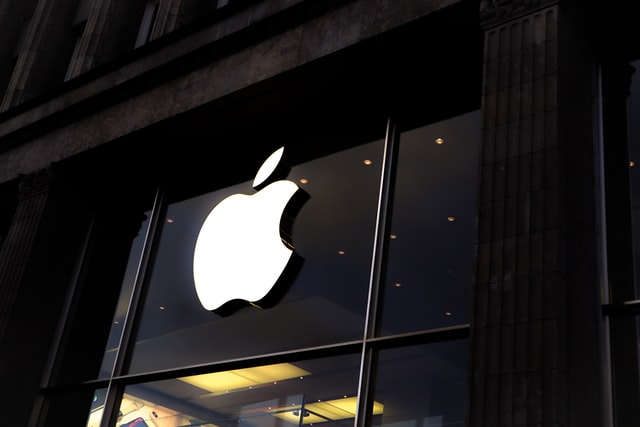 Apple is allowing social-media app Parler to return to its App Store again amid a heated debate on the use of free speech.

In January, Parler was pulled from the app store after far-right pro-Trump supporters, used the application to distribute misinformation and hateful content.

In a letter to Sen. Mike Lee of Utah and Rep. Ken Buck of Colorado, Apple doubled down on its initial decision to remove Parler from the app.

Buck hailed the decision as a “huge win” for free speech.

Apple said it removed Parler because the app violated guidelines around violent content. It reiterated that the ban was never permanent and only a suspension and could be “cured” if Parler added moderation and removed violent content.

Parler has vowed to do better in the future.

“We have worked to put in place systems that will better detect unlawful speech and allow users to filter content undesirable to them, while maintaining our strict prohibition against content moderation based on viewpoint,” Parler interim CEO Mark Meckler said in a statement.

Apple also asserted that over 30,000 apps had been removed in 2020 for issues with objectionable user-generated content.

“The App Review Team has informed Parler as of April 14, 2021 that its proposed updated app will be approved for reinstatement to the App Store,” the letter said.

Parler was also removed from Google’s app stores and Amazon Web Services, which had been hosting the company’s product. In February, Parler CEO John Matze was terminated by the board of directors.

Did You Know These 5 Inventions Were Made By Black Women?