‘Anything Is Possible’ Reminds Us of the Greatness of Kevin Garnett 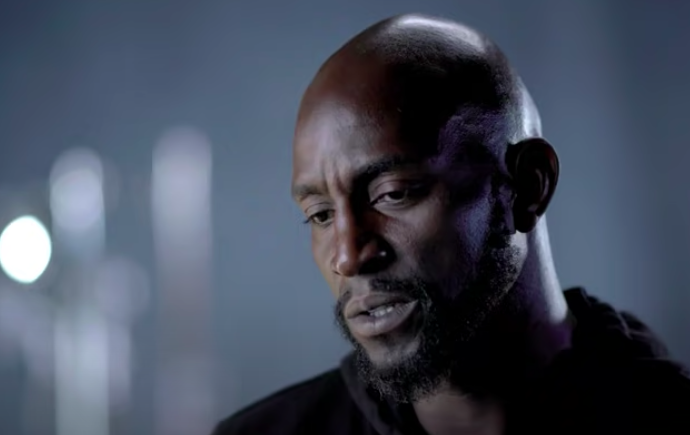 Kevin Garnett is one of the greatest to ever play the sport of basketball.

He was a 15x NBA All-Star, league MVP, Defensive Player of the Year, NBA champion and a member of the NBA 75th Anniversary team.

Some might forget just how dominant and influential he was but fortunately for us and the current generation of NBA fans, Showtime’s “Anything is Possible” documentary reminds us of his greatness.

And right from the beginning, Kevin Garnett himself reminded us who he was.

“I wanted everything to be as original as it could be,” said KG.

KG, aka The Big Ticket, aka The Kid, is, according to him, part Magic Johnson and part DMX.

He could cross you up or talk trash to your face, all with a smile or a scowl.

But Garnett wasn’t just a great player because of his talent.

He was a great player because of all that he did for his team, teammates, other players, family, friends, and the game.

Because he went to Farragut High School in Chicago, most assume he was from Chicago. As the documentary reminds us, he was a tall, lanky kid from South Carolina who wasn’t even supposed to be playing basketball.

He grew up in a religious household in Greenville, South Carolina, moving to a small community outside of the city called Mauldin.

That’s where the basketball player in KG was birthed. While that was great for the sport, it wasn’t an easy activity for him to participate in.