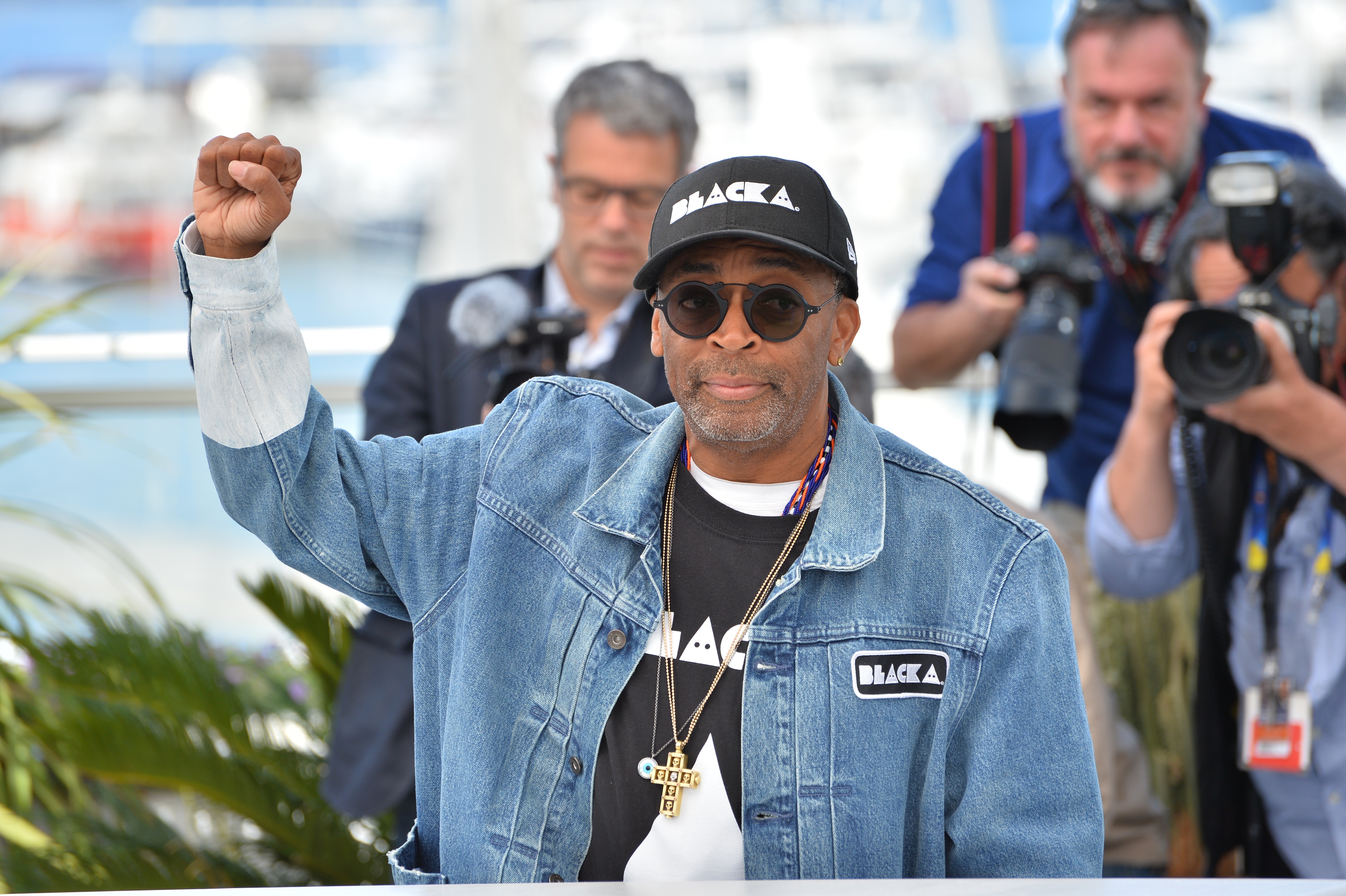 The Golden Globes managed to escape and #OhSoWhite moment this year after several Black creatives took home awards — but Hollywood director Spike Lee has called them out for not including any Black voters.

Out of the 87 journalists included in the Hollywood Foreign Press Association (HFPA), an organization that decides the nominations and winners for the Golden Globes, not a single one of them is Black — and has not had a Black member in two decades.

“The Hollywood Foreign Press clearly has much werk to do,” he wrote in a statement to Variety. “However, it’s been a joy to watch our children Satchel and Jackson serve as the ambassadors to the Golden Globes. I hope the HFPA understands in order to stay relevant, they must diversify their membership. Put some sistas and brothers up on that wall. Y’all buggin’ out!”

Actor Amber Tamblyn took to social media to cosign Lee’s disgust “The complete exclusion of Black women and Black people in general from the entire membership of the HFPA which votes for The Golden Globes is unacceptable.

“We call on one of our country’s biggest and brightest award show ceremonies to ensure the future of the Golden Globes’ leadership represents the content, culture, and creative work of women of ALL kinds, not just white women, and of Black voices in general, both as nominees and as members instrumental in the nominating process. A cosmetic fix just isn’t enough. The world is watching.”

The Golden Globes made headlines after actors such as Daniel Kaluuya and Andra Day were recognized for their performances… but when the nominations were first announced, Black Twitter noticed several notable absences from the nods.

British actor and screenwriter Michaela Coel’s “I May Destroy You.” caused a stir online after being snubbed in the Best Motion Picture Drama category.

“The Daily Show” host Trevor Noah also addressed the Golden Globes’ voting pool having no Black members. “You know you’ve got representation problems when the Proud Boys have more Black members than you,” quipped Noah.

But with an all-white voting panel, one cannot be surprised when they fail to meet the mark.