Judge Rules Bodycam Video of Andrew Brown Jr.’s Killing Will Not Be Released to the Public 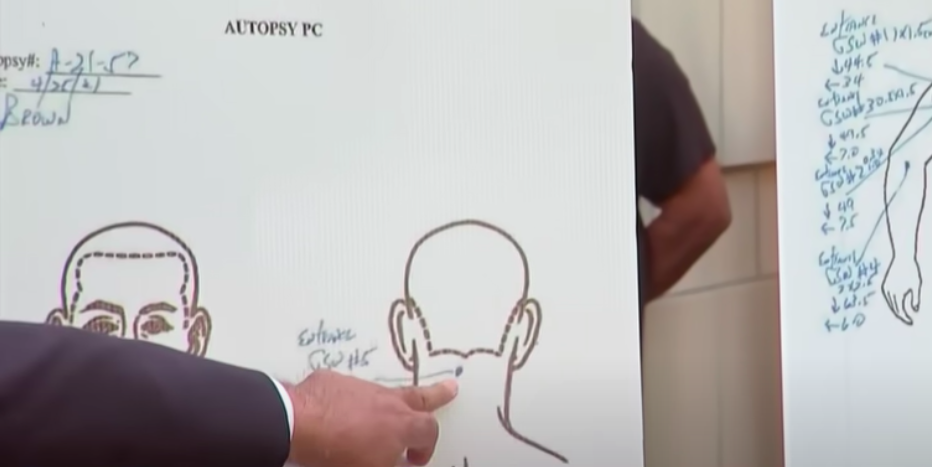 A judge has ruled that video from four body cameras from the police killing of Andrew Brown Jr. will not be released publicly at this time.

Judge Jeff Foster is allowing Brown’s family and one of their legal representatives to view the videos.

They cannot make or receive copies of the video.

Andrew Womble, the district attorney for Pasquotank, described what he said was video captured by multiple cameras.

She says his hands were placed on the steering wheel before officers opened fire.

A private autopsy paid for by Brown’s family showed that he was hit by five bullets and killed by a shot to the back of the head.

“This, in fact, was a fatal wound to the back of Mr. Brown’s head as he was leaving the site, trying to evade being shot at by these particular law enforcement officers who we believe did nothing but a straight-up execution,” Wayne Kendall, one of the lawyers for the family, said.