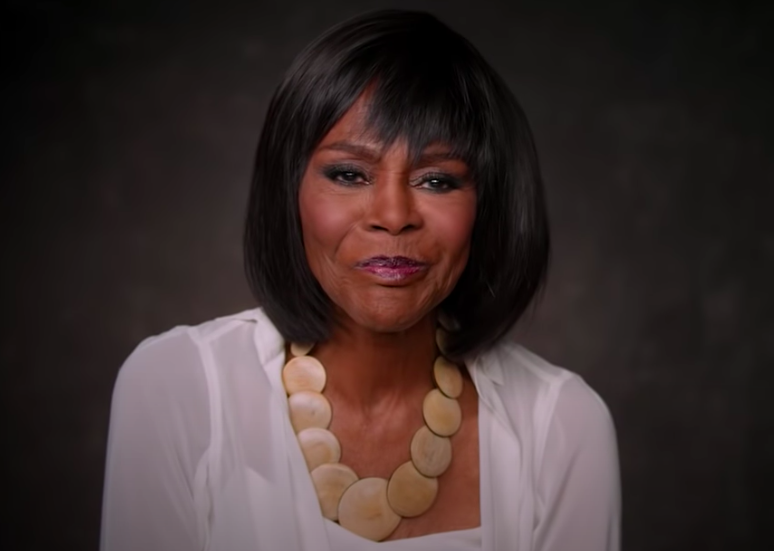 Cicely Tyson, an icon of the stage and screen who broke barriers and shattered stereotypes for Black actresses, died Thursday at age 96.

In a statement released by her longtime manager Larry Thompson, her cause of death was not revealed.

Throughout her decades-long career, Tyson was awarded a Tony, Emmys, an honorary Oscar, as well as the Medal of Freedom from President Barack Obama in 2016.

“In her long and extraordinary career, Cicely Tyson has not only exceeded as an actor, she has shaped the course of history,” said President Obama.

Tyson made leaps and bounds for improving Black representation on-screen by urging her fellow Black actors not to take parts that demeaned Black people. At times, this forced her and others to go without work.

“When I made the decision to use my career as my platform, to try to make a dent in some of these injustices that I witnessed and experienced in life,” Cicely told Time Magazine in 2019. “I said if I just reach one person, one person, then I will be happy.”

Tyson was born in East Harlem, New York City on December 19, 1924 and the daughter of immigrants from Nevis in the West Indies. Initially, Tyson’s mother had been against her acting, but Tyson’s curiosity got the best of her.

At age 94, Tyson told Time Magazine she had no intention of retiring any time soon.

“We have to honor this blessed gift that we have. That’s what keeps you going. Keeps your mind fluid — your heart, your whole being,” she said. “You can’t just stop, because that will be the end of you.”

“I am the sum total of each of the women I have played,” she added. “That they were able to survive the times, and the way in which they did it, made me a stronger person and allowed me to truly believe that all things are possible.”

Tyson’s biography, Just as I Am: A Memoir, was released on Tuesday, two days before her passing.