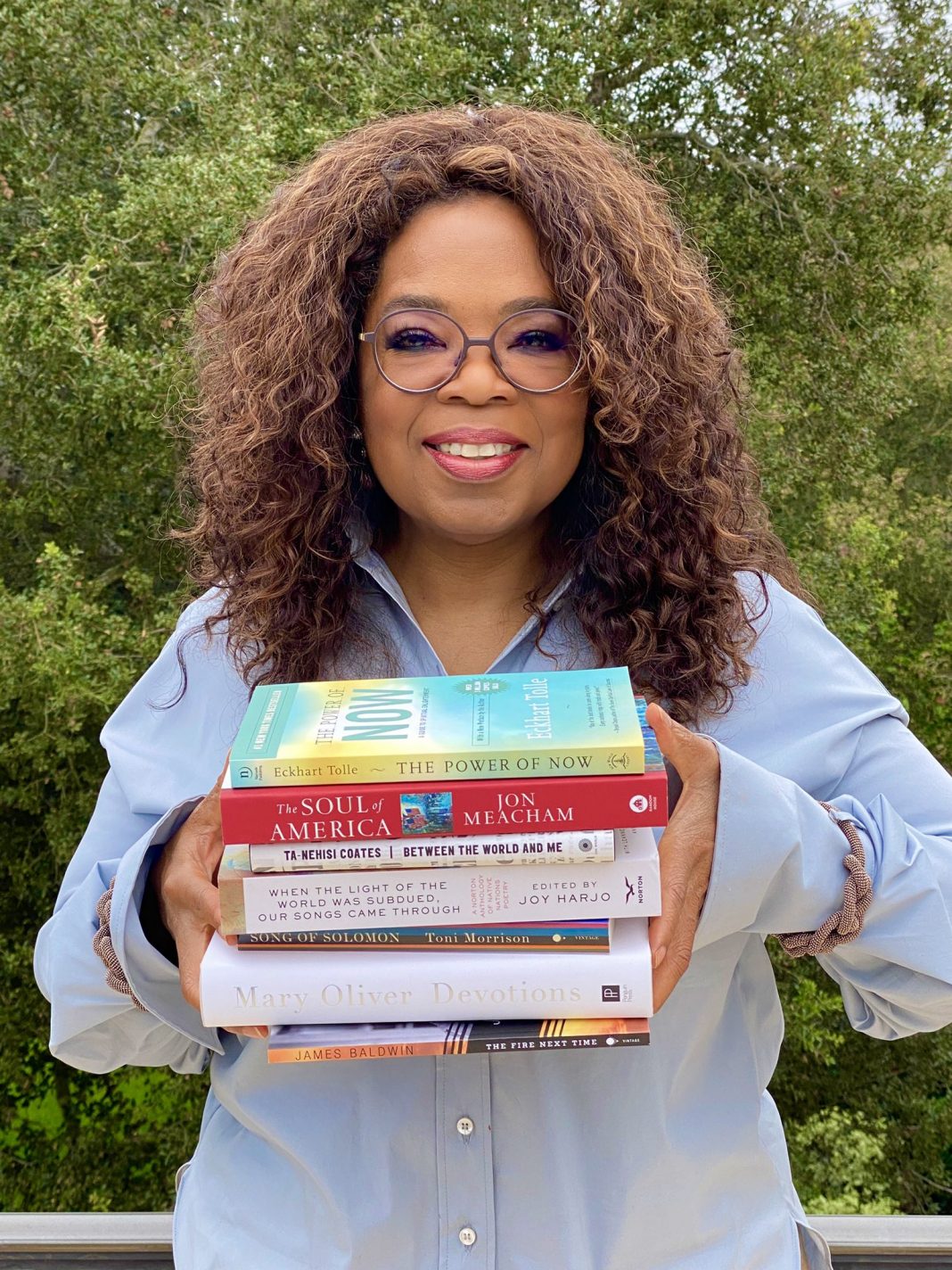 This Day In History: January 29th

From humble beginnings to award-winning multi-billionaire, Oprah Winfrey entered the world of media and made it her own. Winfrey was born in the rural town of Kosciusko, Mississippi, on January 29, 1954. Here are five things to know about the talented Oprah Winfrey!

Humanitarian, entrepreneur, actress and television personality are just a few of the roles that Miss Winfrey manages. She continues to reinvent herself and remain a relevant force in the industry. Winfrey used her talents to become one of the richest and most influential women in the United States.