Did You Know That Three R&B Singers Were Born on This Day? 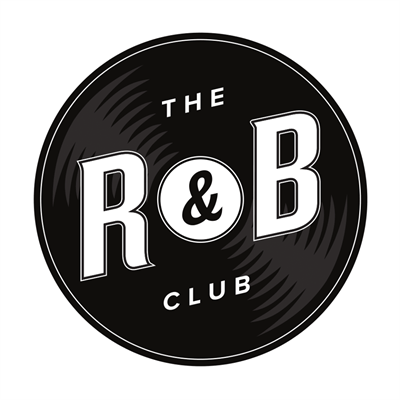 This Day In History: October 15th

What do Eric Benét, Ginuwine and Keyshia Cole all have in common? Aside from their popularity and vocal talents, the three singers all share the same birthday. The world of R&B received three talented award-winning singers on October 15.

The first to enter the world was Eric Benét on October 15, 1966. The R&B and soul singer was born in Milwaukee, Wisconsin. His career as a singer began in his youth when he formed a group with his sister, Lisa Jordan, called Benét.

Benét signed a deal with Warner Records in 1994 and released his first studio album, True to Myself, in 1996. He took an interest in acting and made television and film appearances in productions such as For Your Love (1998), Glitter (2001), Half & Half (2002) and Real Husbands of Hollywood (2013). Benét continued releasing albums during this time which includes A Day in the Life (1999), Hurricane (2005), Lost in Time (2010) and Eric Benét (2016). He even formed an independent record label, Jordan House Records. Eric Benét has won an NAACP Image Award for Outstanding Song and received four Grammy nominations.

The second singer to be born on October 15 is Ginuwine.

He was born Elgin Baylor Lumpkin on October 15, 1970, in the nation’s capital. Like fellow singer Eric Benét, Ginuwine also took an early interest in music. He performed at local parties and events, and he eventually adopted the stage name Ginuwine during the 1990s. The sultry performer was discovered by Jodeci and got the chance to team up with producer Timbaland to record one of his most popular hits, “Pony.”  He released his debut album, Ginuwine…The Bachelor, in 1996 and it eventually went double-platinum. Ginuwine released more albums including The Life (2001), Back II da Basics (2005) and Elgin (2011). In 2013, Ginuwine teamed up with R&B superstars Tyrese and Tank to form the group TGT and release a collaborative album titled Three Kings. Ginuwine is a Grammy-nominated performer and the recipient of a BET Soul Train award.

In addition to Eric Benét and Ginuwine, R&B songstress Keyshia Cole was also born on October 15 in 1981.

She was born in Oakland, California, and showed musical promise from a young age. Her career received a boost when she first met MC Hammer and then met Tupac Shakur. The singer relocated to Los Angeles when she was 18 and earned a deal with A&M Records. Cole released her debut album, The Way It Is, in 2005. After changing labels, she released her second and best-selling album, Just like You, in 2007. Keyshia Cole also became a popular television personality with her hit shows including Keyshia Cole: The Way It Is (2006) and Keyshia Cole: All In (2015). Keyshia Cole is a four-time Grammy-nominated singer and a recipient of awards including a Vibe and ASCAP award.