Did You Know Comedian and Activist Dick Gregory Was Born on This Day? 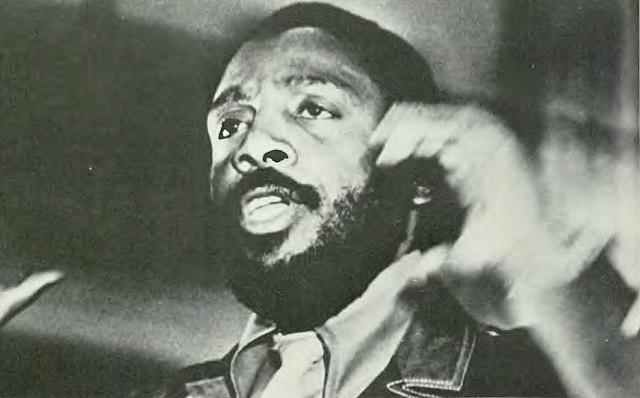 This Day In History: October 12th

From growing up in poverty to becoming a trailblazing comedian and activist, Dick Gregory spent more than five decades using his voice to uplift and entertain the Black community. He was a multi-faceted talent who used his unique sense of humor to tackle issues of race relations. Here are five things to know about the late Dick Gregory!

He was diagnosed with lymphoma in 1999, but refused chemotherapy and opted for alternative treatments. Fortunately, the cancer went into remission. He spent his later years promoting healthy living, lecturing at universities and continuing his activist efforts. Dick Gregory died on August 19, 2017.