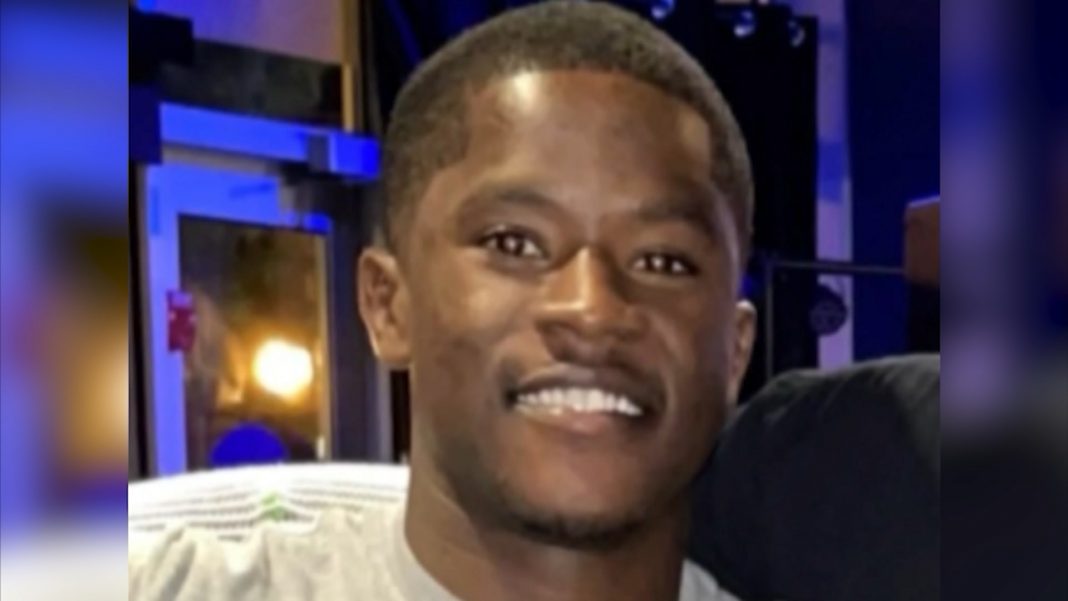 A body found earlier this month in the Illinois River has been identified as missing Illinois State University graduate student Jelani Day.

LaSalle County Coroner is still determining the cause of death.

“Our hearts are broken,” Day’s family said in a statement.

“We ask that you continue to pray for our family during what will be very hard days ahead. Throughout these 30 days, our very first concern was finding Jelani, and now we need to find out #WhatHappenedToJelaniDay. At this moment there are more questions than answers surrounding Jelani’s disappearance and death, and that is where we will focus our energy. As of this moment, we do not know what happened to Jelani and we will not stop until we do.”

Day was last seen on Aug. 24. His car was found two days later in a wooded area, close to where his body was discovered. He was reported missing on Aug. 25 by his family and his professor after failing to show up for class for several days.

Day’s mother, Carmen Bolden Day, made a plea for authorities to speed up the identification of the body.

“We’ve given them DNA so they can identify the body,” Day’s mother Bolden Day told NBC Chicago earlier this week. “However what I was told that the crime lab does not have the solution that they need to process the DNA.”

She was initially told that it could take weeks or months due to the condition of the body. The body of Gabby Pepito, a 22-year-old white traveler’s body, was identified just days after authorities announced they had discovered a body matching her description.

Our prayers go out the Day family.