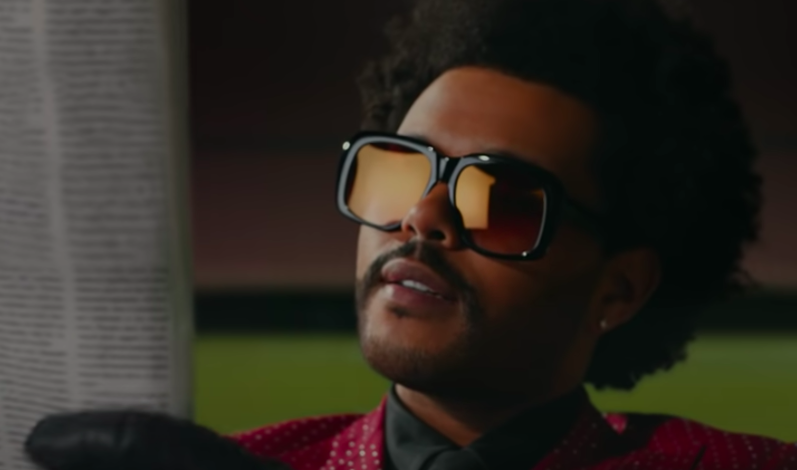 R&B singer The Weeknd has pledged $1 million to relief efforts in Ethiopia amid the country’s ongoing conflict in the Tigray region.

“My heart breaks for my people of Ethiopia as innocent civilians ranging from small children to the elderly are being senselessly murdered and entire villages are being displaced out of fear and destruction,” he wrote on Instagram. “I will be donating $1 million to provide 2 million meals through the United Nations World Food Programme and encourage those who can to please give as well.”

“The outbreak of conflict in Tigray last November coincided with the peak harvest period, leading to lost employment and incomes, disrupted markets, a rise in food prices, and limited access to cash and fuel,” the U.N. World Food Programme said, adding that they aim “to support 1.4 million of these vulnerable people before it’s too late.”

Last June, the Weeknd donated $500,000 going to MusiCares and $500,000 to an Ontario, Canada hospital during the pandemic. In August, he donated $300,000 to a fund helping those affected by the disastrous explosion in Beirut, Lebanon.