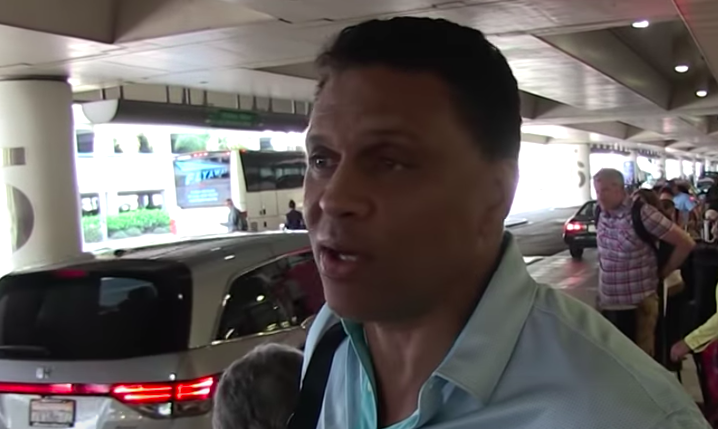 Reggie Theus has joined the growing number of big names moving to HBCU campuses and programs.

The former two-time NBA All-Star played in the league for 14 years for teams such as the Chicago Bulls, Kansas City/Sacramento Kings, and Atlanta Hawks. Then he moved into coaching. He was an assistant under Rick Pitino at Louisville and led the New Mexico State Aggies to the NCAA tournament in only his second year. Then he moved back to the NBA as the head coach of the Kings from 2007 – 2008.

He last coached at Cal State Northridge as the head coach of the men’s basketball team from 2013 – 2018.

Now Theus returns to the college ranks as both the athletic director and head men’s basketball coach at Bethune-Cookman University.

“I’ve had the great fortune of working in both professional and college sports most of my career, and being presented the opportunity to lead B-CU’s athletic department is another dream being fulfilled,” said Theus in a statement.