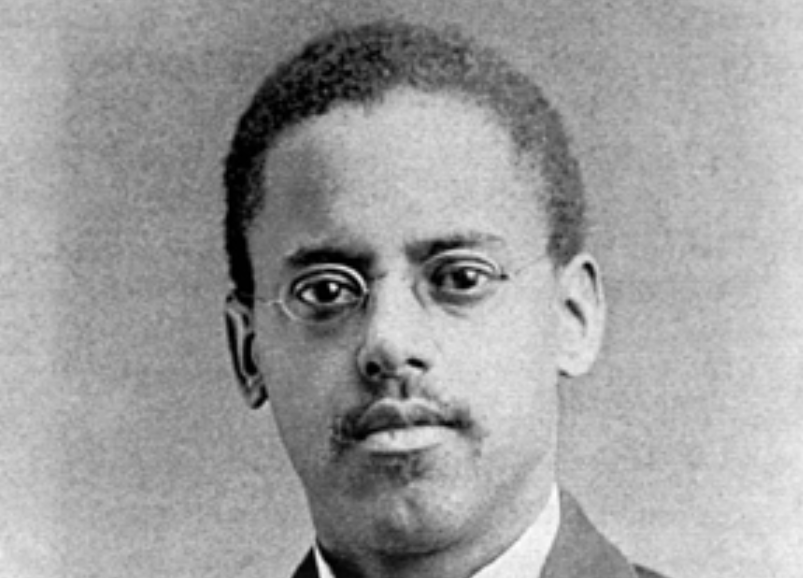 Lewis Latimer Received a Patent for his Electric Lamp

Despite what is left out of history books, it is no secret that African-Americans have made great contributions to improving the overall quality of life. Lewis Howard Latimer is not a household name, but his inventions are! On September 13, 1881, Lewis Latimer patented his prototype for an eclectic lamp.

In 1878, Thomas Edison began developing an incandescent light bulb using electricity, but none of his designs were able to last for more than 15 hours before burning out. However, Latimer was able to improve upon Edison’s original design to produce a more durable light bulb which allowed for the creation of the electric lamp.

Latimer was born in Chelsea, Massachusetts, on September 4, 1848, to parents who fled from slavery in Virginia. After his father abandoned them, Latimer began working to provide for his family. In 1864, he lied about his age to enlist in the United States Navy during the Civil War. After returning home, he accepted a small role at the Crosby and Gould patent law office. While working for the patent office, he taught himself mechanical drawing and drafting by observing the work of draftsmen at the firm. His talents were soon recognized and he has promoted to a draftsman.

Over the course of his career as a draftsman, Latimer worked as an assistant to Alexander Graham Bell. He worked with Bell to help draft the design for the telephone. Later, Latimer became a member of Thomas Edison’s elite research team, “Edison’s Pioneers,” where he was able to improve the prototype for the light bulb. Latimer’s knowledge of patents and electrical engineering made him incredibly valuable to Edison.

Latimer sold his patent to the United States Electric Company in 1881 and continued on to patent a process for efficiently manufacturing the carbon filament. In 1890, he wrote the first book of its kind on electric lighting called “Incandescent Electric Lighting: A Practical Description of the Edison System.” The inventor continued to work as a patent consultant until 1922.

Lewis Howard Latimer died on December 11, 1928. He spent the remainder of his life teaching mechanical drawing and English to immigrants in New York.