This Day in History: November 30th 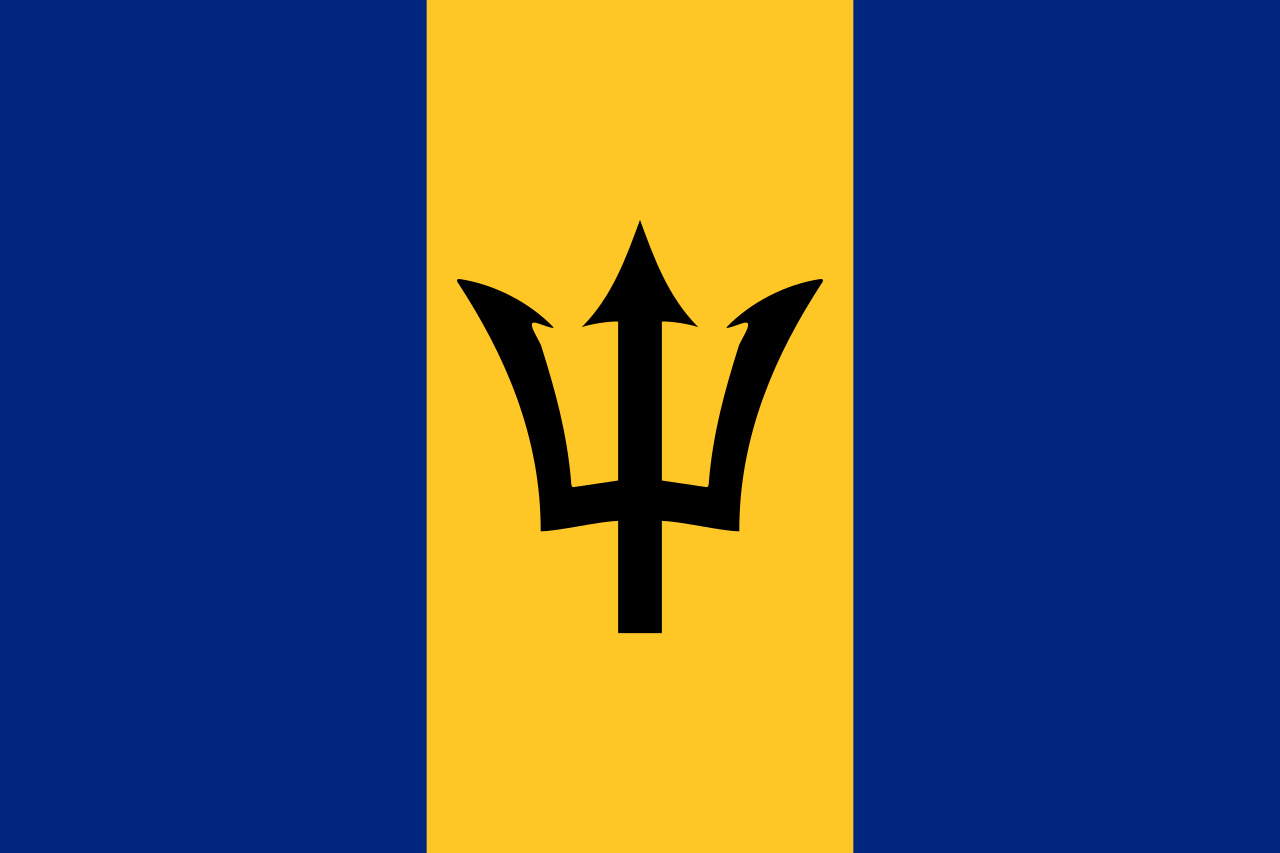 The Caribbean Island of Barbados gained independence from Britain on November 30, 1966. Its first independence ceremony was signified by the raising of Barbados’ national flag and on this day there is a parade held at the site of the original ceremony.

Sir William Courteen’s, an English merchant and shipowner, discovered the uncolonized island. He named the territory he found Barbados and he sent colonists to the land in 1625. However, James Hay, the first earl of Carlisle, claimed a lease of all Caribbean islands under the deeds of 1627 and 1628, which ultimately allowed for the seizing of Barbados in 1629.

The first settlement in Barbados was Holetown, although it was originally named Jamestown, in honor of its benefactor, King James I of England. When the British first began to settle on the island, enslaved people worked the sugar plantations that were established and initially dominated the Caribbean sugar industry. By 1720, Barbados wasn’t a dominant force within the sugar industry.

Slavery was abolished in 1834 and the Barbadian economy remained heavily dependent on sugar, rum and molasses production. The rise of social and political reform would start to occur in the 1940s and 1950s.

Barbados remained a British colony until the island was granted internal autonomy in 1961. The island gained full independence in 1966 although it still maintains ties to the Britain monarch and is also a member of the Commonwealth. The United States recognized Barbados’ independence the same day when it opened the American Embassy in Bridgetown. Errol Walton Barrow of the Democratic Labour Party (DLP) served as the first leader of Barbados as a free nation.

After gaining independence, Barbados has had one of the most stable political systems in the Caribbean. The DLP led the country into independence and continued to hold control over the nation until 1976. Following their rule, fair elections have been held at regular intervals with both the DLP and Barbados Labour Party (BLP) alternating their government leadership.