This Day in History: June 19th 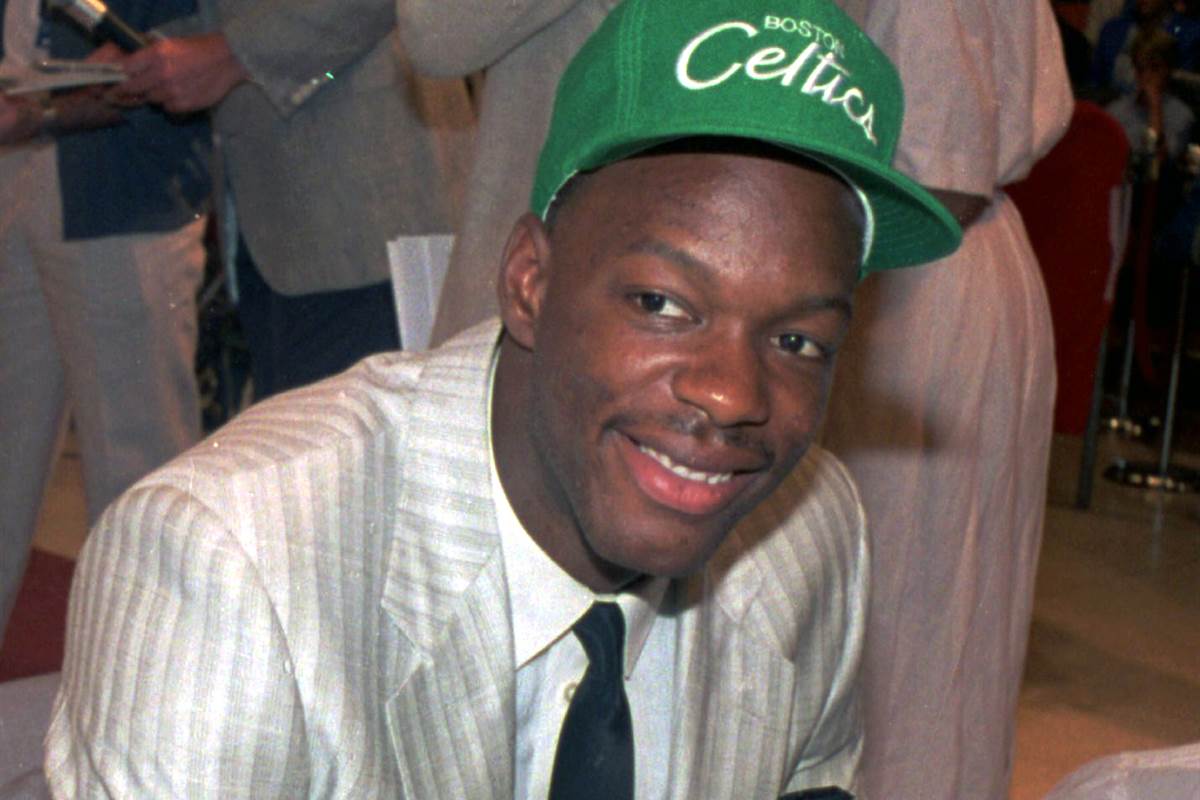 He was drafted on June 17, 1986 by the Boston Celtics with the second pick in the NBA draft. University of Maryland superstar Len Bias was going to be a major part of the Celtics’ plan for another championship run. The University of Maryland player was compared to Michael Jordan. In fact, Celtics scout Ed Badger said, “He’s maybe the closest thing to Michael Jordan (who is just in his second season with Chicago at the time) to come out in a long time. I’m not saying he’s as good as Michael Jordan, but he’s an explosive and exciting kind of player like that.”

Several days before his death, Bias had discussions with Reebok’s sports marketing division regarding a five-year endorsement package worth $1.6 million.

After returning home to Maryland, Bias retrieved his newly leased sports car and drove back to his dorm room on the campus of the University of Maryland. He went out to eat with some teammates and a member of the football team. Bias reportedly left campus at approximately 2 a.m. on Thursday, June 19, 1986, and drove to an off-campus gathering, which he left around 3 a.m.

For the next three hours, Bias, longtime friend Brian Tribble and several teammates reportedly used cocaine in  their dormitory suite. Bias had a seizure and collapsed some time between 6:25 a.m. and 6:32 a.m. while talking with teammate Terry Long. Tribble called 9-1-1 at 6:32 a.m. Bias was unconscious and not breathing. All attempts by the emergency medical team to restart his heart and breathing were unsuccessful. Bias was pronounced dead at 8:55 a.m. of a cardiac arrhythmia, after additional attempts to revive him at Leland Memorial Hospital in Riverdale, Maryland failed. No other drugs or alcohol were found in his system, according to reports.

More than 11,000 people attended a June 23 memorial service at the Cole Field House where Bias played for the Terrapins. Red Auerbach, who said he had planned for three years to draft Bias for the Celtics, spoke at the memorial. On June 30, 1986, the Celtics honored Bias with their own memorial service, giving his never-used No. 30 Celtics jersey to his mother, Lonise.

James III, known as Jay, was murdered on December 5, 1990, in a drive-by shooting. He was 20. The killing followed a dispute in the parking lot of a Hyattsville shopping mall in Prince George’s Plaza. Jay, who was also a star basketball player who was planning to transfer to American University, was shot twice in the back and pronounced dead at the same hospital where his brother died. He is buried next to his brother at Lincoln Memorial Cemetery.

In honor of her children, Lonise Bias, opened the Len and Jay Bias Foundation, which served to encourage better examples for youth.