Did You Know the First Blues Song Was Published on This Day? 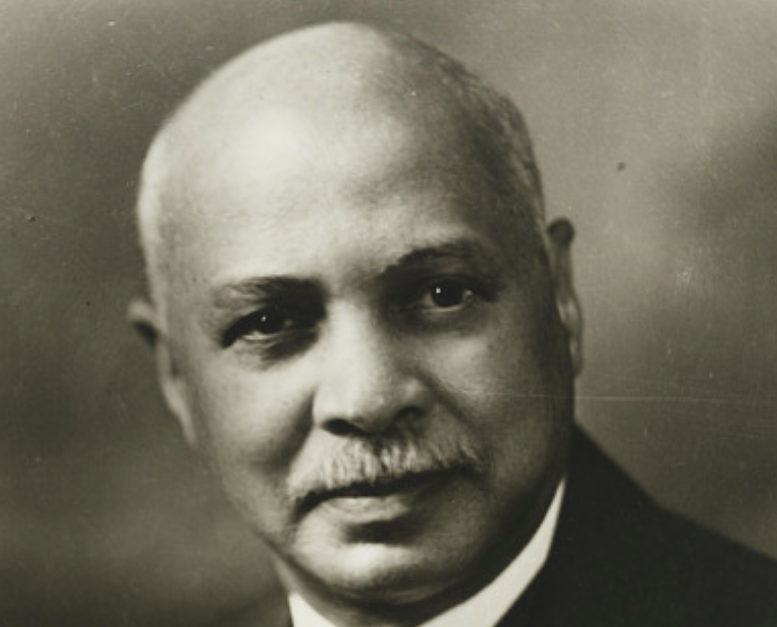 This Day In History: September 27th

Without the contributions of music composer, W.C. Handy, the genre of blues and legends such as Muddy Waters and B.B. King would not be around. On September 27, 1912, the composer published what is considered to be the first song of the blues genre.

William Christopher Handy was born on November 16, 1873, in Florence, Alabama. His father was a Methodist preacher who initially rejected his son’s interest in secular music. Despite having limited encouragement, Handy remained passionate about music and participated in organ and vocal lessons.

Although he had a deep love for music, Handy started his career as a schoolteacher, but he continued to develop his talents in his free time. He even formed a band in 1892 with hopes of performing at the Chicago World’s Fair. The band eventually separated which left Handy alone in St. Louis with minimal funds.

The hardships did not deter Handy from his dreams and he soon made his way to Kentucky where he secured a job as a musician. Handy was even asked to serve as a bandleader for W. A. Mahara’s Minstrels in 1896. He led the group for years and was able to perform live and travel around the country. While working as the bandleader, Handy met his wife and the couple would eventually relocate to Alabama.

Handy returned to the classroom as a music teacher but that did not last long because he went back on the road again. His experiences on the road allowed him access to local variations of the emerging blues genre. Handy settled in Memphis, Tennessee, and frequently performed at Beale Street clubs. During this time, Handy wrote “Mr. Crump,” for Memphis mayoral candidate, Edward H. “Boss” Crump.

The song was reworked and transformed into “Memphis Blues.” The song was published in 1912 and has since been regarded as the first blues song. It became a hit single although Handy did not financially benefit from the song’s success. Handy released another song, “St. Louis Blues,” in 1914 and it was also well received by fans.

After years of living in the south, Handy relocated to New York City and continued to perfect his craft. He remained a major supporter of the blues and helped to promote it to a larger audience.