Did You Know Soul Singer Sam Cooke Was Born On This Day? 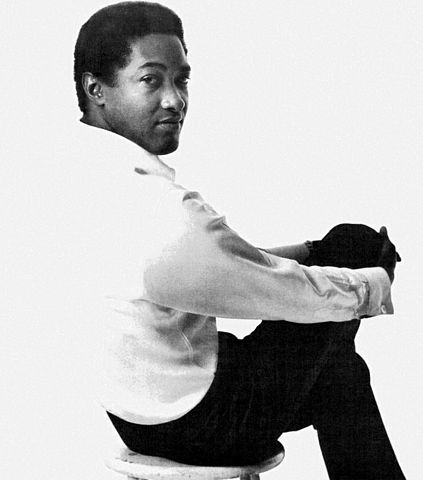 This Day In History: January 22nd

With classic chart-topping hits such as “A Change Is Gonna Come,” “Twistin’ the Night Away” and “Cupid,” singer Sam Cooke rose to fame during the post-World War II period and became a national icon. Cooke was a singer, songwriter, producer and entrepreneur with a legacy that inspired generations of soul singers.

Sam Cooke was born on January 22, 1931, in Clarksdale, Mississippi, but the Cooke family relocated to Chicago shortly after his birth. Growing up in a Baptist household led Cooke and his siblings to form “The Singing Children,” a gospel group. By age 15, he was the lead singer of his own group and just four years later he was selected to replace the leader of the “Soul Stirrers.”

At the height of his fame in the gospel world, Cooke made the decision to crossover to popular music. This was a transition that many gospel artists are not able to overcome, but he managed to reinvent himself. His style was similar to that of Nat King Cole, and he used a mix of soul and sensuality to captivate his audience.

Cooke wrote many songs himself including his first hit, “You Send Me.” The song quickly topped the charts in 1957 and elevated him to superstar status. He was the first major African-American recording artist to sign with RCA Records. Cooke also stood out from other recording artists at the time because he was an entrepreneur. After recognizing his need for independence in the industry, Cooke created his own publishing, recording, and management firms.

Not only did he create avenues in ownership, but Cooke also took an interest in activism. He refused to sing at segregated concerts and cultivated friendships with the likes of Malcolm X and Muhammad Ali. While Cooke was determined to be successful as an activist, artist and businessman, he could not have prepared himself for his demise on December 11, 1964.

Sam Cooke died after being shot at a Los Angeles motel. His career was cut short but thousands of his fans mourned his loss and attended his funeral service. Cooke was inducted into the Rock and Roll Hall of Fame in 1986 and was a 1999 recipient of the Grammy Award for lifetime achievement.